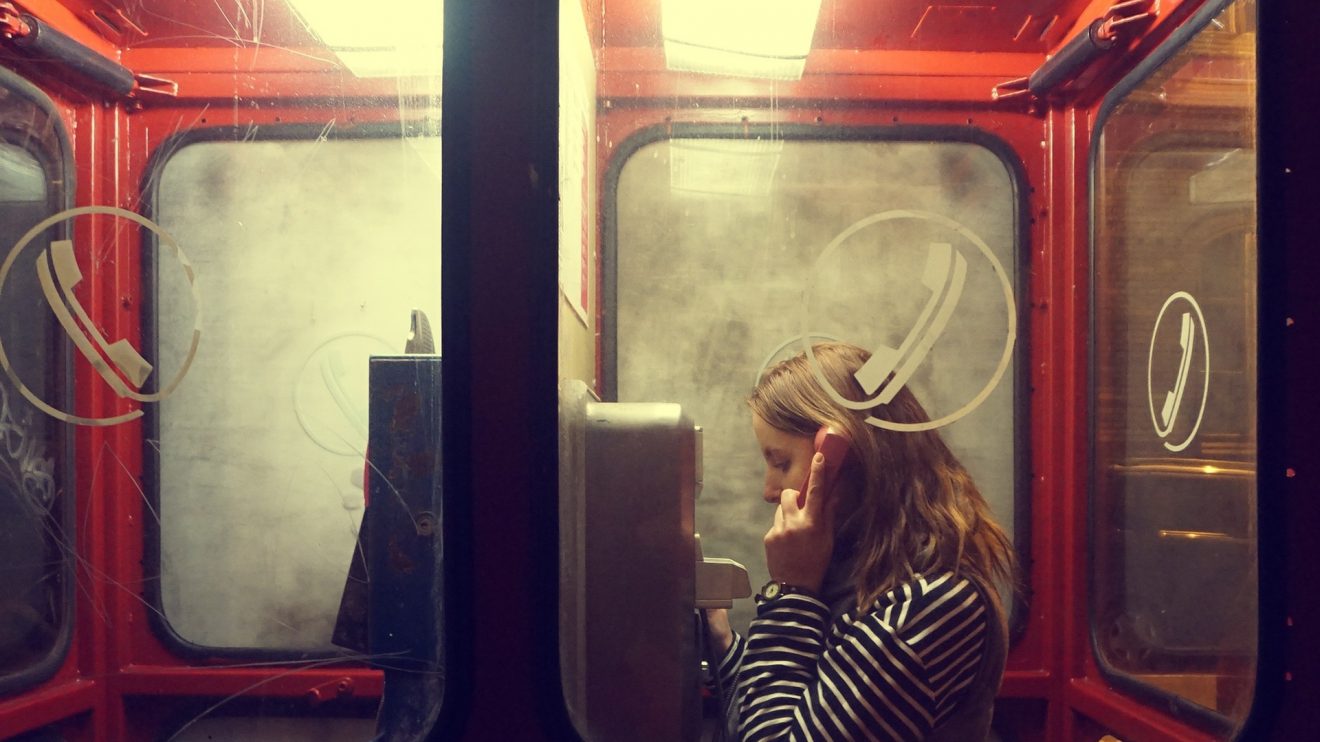 Of course, ”Slavic Languages” is a large language family and each particular member has its own key issues.

However among those many languages and dialects, the main ones: Russian, Ukrainian, Belorussian (East), Polish, Czech, Slovak (West) and Slovenian, Bosnian, Croatian, Serbian, Macedonian, and Bulgarian (South) do share some issues as they relate to speaking English – and incidentally, a lot of these issues are shared by speakers of the non-slavic languagesRomanian, Lithuanian, Latvian, Estonian, Finnish, Hungarian, German and Greek – so they will probably also benefit from some of the information contained in this article.

What I want to do here, rather than reiterate points I’ve made already elsewhere, is give links to articles I’ve written on some of the main issues facing any English learner. I’d ask each reader to read any of my articles as if it relates specifically to the way you personally speak – therefore please email me if what I’ve written raises questions that I do not answer in the article.

First of all, some vowel issues that may be familiar. This is a short list of the issues I find arising time and time again when I work with speakers of the languages I’ve mentioned above.

There are also a number of consonant issues that affect speakers of many of the above languages….

For extra practice with vowels and consonants, I recommend investing in a book that focusses specifically on phonetics and correct articulation. I’ve written on it and will continue to do so, but there’s really no substitute for a paper book at home and always to hand, which you can open any time and read from. There are some excellent exercise / practise books on the market and two I always point to are:

I hope this article provides plenty of useful material and food for thought. If on reading this, any reader feels they have an issue I haven’t mentioned – or would like more information on a particular point – please do email me or leave a comment.